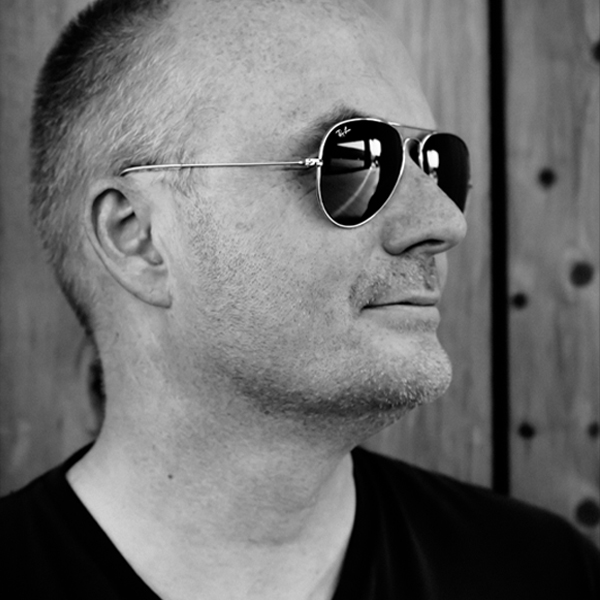 DJ TinTin grew up under the northern lights in a small fishing village far north in Norway, a long way from everywhere.

After mainly producing pop music since 1995 and working with artists like UK star Limahl, he decided to move away from this genre and focus more on electronic music, and it proved to be a good choice. As a producer, his main inspiration comes from the sounds of the 80s and 90s. Know for taking the funky basslines and catchy chords from this period and combining it with the Nordic Nu-Disco sound of today. In 2021, his first vinyl ´Come On´ was released through Barcelona based label Blanco y Negro. It included legendary Italo Disco singer/songwriter Fred Ventura on vocals. He´s also delivered a string of remixes, including `Enough´ by Carol Jiani, the grand diva of disco, released on Plus Soda Music.