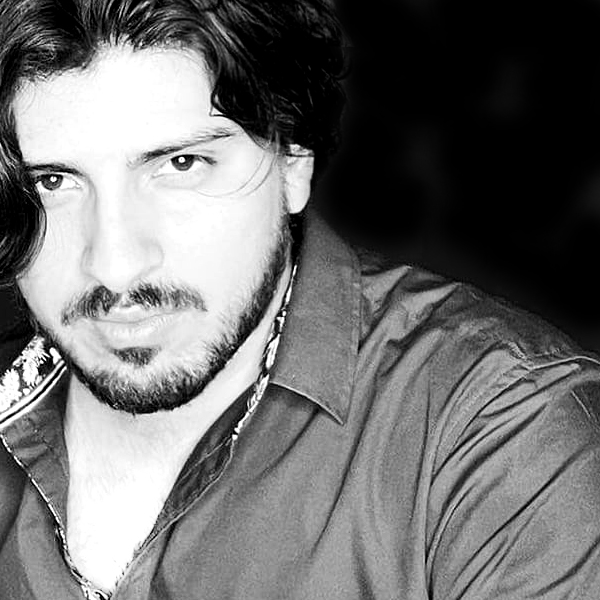 Plussoda Music welcomes Yazid Le Voyageur. A DJ, producer, artist residing in Mexico. Growing up in the 90s, influenced his productions with the characteristic sound of the decade - the amazing French House / French Touch with artist such as Daft Punk, DJ Falcon, Alan Braxe, Cassius, Bangalter and labels as Crydamoure and Roulé.

In his todays production technique he seeks ways to reinvent the sound of Disco and Funky House by combining samples from the 70s Disco era with current sounds and elements. A unique technique which keep his songs fresh and relevant according to today's standards. Yazid Le Voyageur's journey is just in the beginning, starting a new era with the release of his debut single on Plussoda Music. His one and only mission is to make you dance, and it is reflected in his productions tempo, ranging from approx 125 to 130 BPM. With his first single 'Never Ever' he's ever closer to the sound he seeks to achieve so don't lose sight of him, because Yazid Le Voyageur is here to stay.