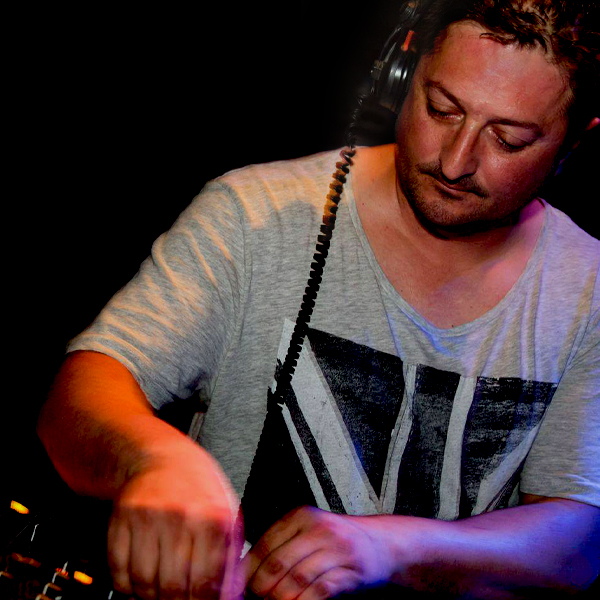 Tony's productions and remixes has reached top positions in charts around Europe as well as they've always been very warm received on the Balearic DJ scene.

A mixed flavour between underground and commercial influences would be the best way describe Tony's style, with remixes done for legends like Carol Jiani to Deep Purple just to name a few.

Tony is known as a part of the Pacha All Stars DJ’s in the famous Pacha Empuriabrava and Pacha Girona. His DJ sets combine the best of the house scene in powerful sessions, moving thousand of people every weekend.