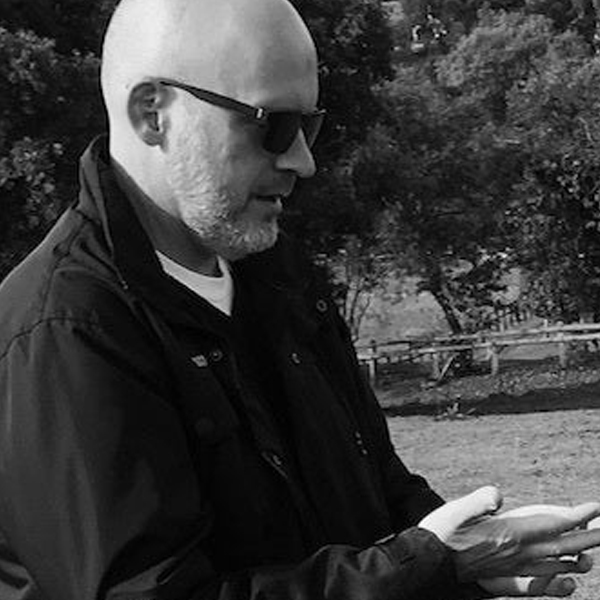 Adrian Rickards (aka Fallow) - cut his teeth in the music industry by working as a club DJ with a passion for music. He soon started producing his own tracks, remixes and mashups - all road-tested on the dance floor. Adrian’s remix of Beats Internationals’ 'Dub be good to me' being released via DMC.

More DJ-only remixes followed for the Essential label. Productions also led to the computer game industry, with music production duties for Microprose. Recently Adrian's remix of the classic track "Eighteen Strings" by Tinman (aka Paul Dakeyne) has been released through BASE Music as part of an 18 year anniversary remix package.

2013 sees Fallow remixing 'LAX' for The Cloudshapers' and also 'Phosphorus' by The Beatsliders. Both released through BASE Music and gaining all important DJ & Radio support. Expect new material from Fallow in the form of 'Spiders' complete with remixes by Simon Sinfield and Paddy Thorne.