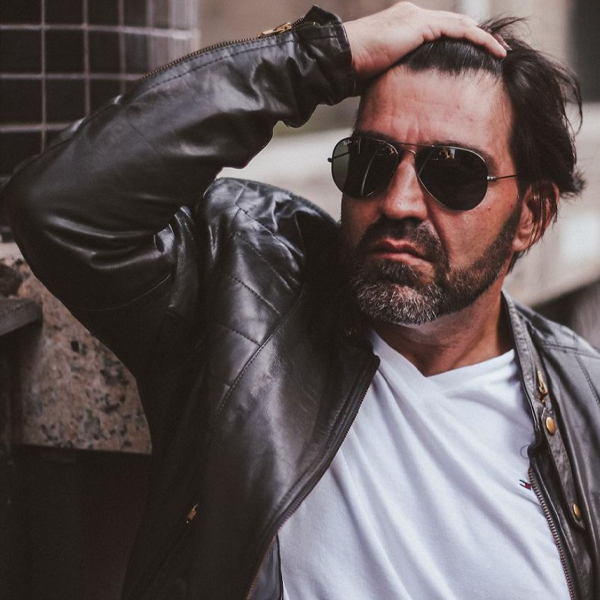 Mattewave is a Brazilian DJ and music producer who was born in Porto Alegre, RS, Brazil, and currently resides in Porto, Portugal. Mattewave has a loyal following who identify with his style. He brings old hits back with new, trendy and upbeat rhythms that will make you groove. Keyboards, synthesizers, a bit of Disco Music and Rock n' Roll are always present in his mixes. His music and stage presence keep the crowd moving on the dance floor and this is what Mattewave is known for.

Mattewave began like most DJs, playing at small parties while slowly conquering his fan base and finding his place in the music scene. The ultimate goal is to touch the minds and hearts of people through his music. In the past, while performing under a previous name, he shared the stage with Brazilian singers and bands, as well as other Brazilian and Canadian DJs. Now, going by the name Mattewave, he has had the pleasure of performing twice at Brazilian Day in Toronto, Brazil Fest, various NYE parties both in Brazil and in Canada and has also played at nightclubs like Fiction, Cabana Pool Bar and other venues outside of Toronto. As a music producer, he has songs on Spotify, SoundCloud and has collaborated with other producers (Brannco, Carol Jiani, Guz Zonotto, Fred Neumann, Camila Farah…) Mattwave strives to be the best version of himself each and every time he steps on stage… Have fun