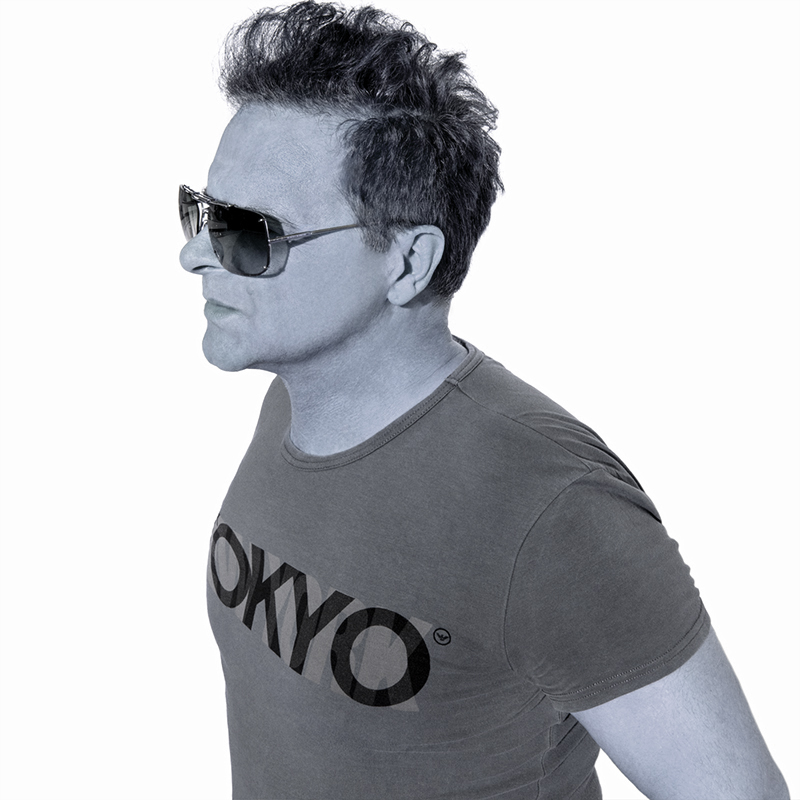 Based in Athens, DJ Taco has been spinning records for the last 20+ years in all major clubs, mainly in Europe but also in the USA at places like, Supalova (Milano), Stereo (Montreal), Plus Soda, Umatic (Athens), Pacha (Ibiza) and many other venues around the globe. He’s been teaching DJ techniques at the top DJ school of Athens (SAE) + running the production company DJ Taco Productions.

As a DJ artist his debut track “The Ghost” was released by well respected label Maya Records The Ghost reached Top10 in various N.Y. & London Club charts during October 2001

In 2002 DJ Taco was awarded as the “Best remixer for 2002” at the Athens Dance Music Awards. January 2004, the year DJ Taco launched Danzza Records a record label mainly for vinyl maxi singles. It came to an end at 2012 when digital killed the analog star.