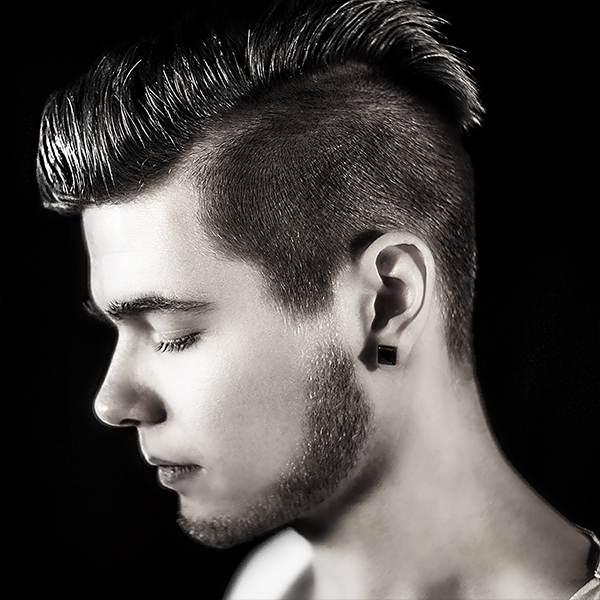 Oscar D'vine - his first official release on Plus Soda Music, "Blow Off" went down a storm and received a massive feedback during summer 2013 from most of the DJ's at Kings Of Spins (US). In this amazing track, Oscar perfectly shows his unique style of music, taking inspirations from House, Dubstep and Funk, forging it into his own unique style of Complextro - rocking Electro at it's best.

Aged just 23, Oscar's debut release "Blow Off" was picked by Denon DJ for one of its official videos just days after the official release. This hugely talented Swedish DJ/Produer has quickly stepped into remixing mode and just completed his first two official remixes for disco legends, Tina Charles and Carol Jiani. And hey, this is just the beginning of his journey.. Alongside his explosive kick off on Plus Soda Music, he's also one half of a newly formed Swedish house duo named "Gambler's Club". We're so proud to have such a talent as Oscar D'vine with us in our team and want to welcome him aboard.