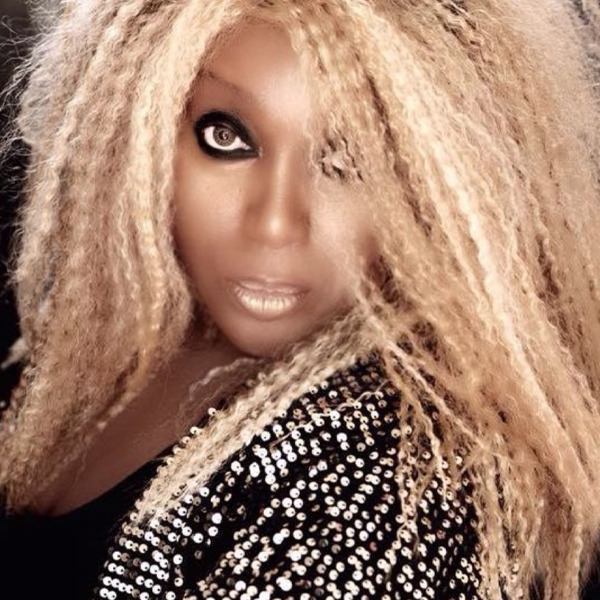 Born in Nigeria to an Igbo family, Jiani moved to Montreal, Canada in the mid-1970s to study at Concordia University. In autumn 1977, she auditioned to appear on Joe La Greca's album Montreal. In early 1978, Jiani recorded two tracks for the project, "If You Believe in Me" and "Higher and Higher". These were released on an EP, with her credited under her birth name. Glenn LaRusso of Salsoul Records convinced her to shorten her name from Uchenna Ikejiani to Carol Jiani to make it easier for North Americans to pronounce.

In 1980, Jiani recorded two Sandy Wilbur-written pieces with La Greca, "Hit N Run Lover" and "All The People Of The World". "Hit N Run Lover" was remixed by San Francisco-based Moby Dick Records for their Gold Standard imprint and would become Jiani's signature song, peaking at number 4 on the US Billboard Club Play Singles chart in 1981.

On the heels of "Hit N Run Lover"'s success, Matra Records commissioned a complete album, also titled Hit N' Run Lover. "The Woman in Me" was the album's second single but its B-side, the uptempo "Mercy", written by Pete Bellotte and Sylvester Levay which featured off-key horns, exceeded the A-side in popularity among DJs becoming another hit for Jiani. "Mercy", the only track on the album not composed by Sandy Wilbur, was recorded earlier by Judy Cheeks.

A follow-up album, Ask Me was released the next year generating the singles "Ask Me", "X-Rated" and "You're Gonna Lose My Love". In 1982, Jiani recorded vocals for "Get Up and Do It Again". The song was a hit, but she was contractually unavailable to perform as Suzy Q. "Get on Up and Do it Again" was re-recorded by Mizz lead singer, Michelle Mills.

In 1983, Jiani moved to England and soon signed with Record Shack to record "Vanity" with producer Ian Levine. Barbara Pennington had previously recorded the track but declined to release it in order to focus exclusively on soul music.

Jiani's "Vanity", released in 1985, was a hit reaching number 1 on the UK Hi-NRG Club chart. Levine secured her a deal with MCA Records, and she released "Such A Joy Honey". According to Levine, "Turning My Back And Walking Away" was to have been her second single for MCA until she was dropped from the label. MCA gave the recording to Levine and the single was quickly released by his Nightmare Records label in 1987. Levine and Jiani went on to produce a full album for Hot Records, The Best of Carol Jiani, featuring a re-recording of "Hit N' Run Lover", as well as brand new material. Jiani returned to Canada to again work with Joe La Greca on her 1996 album, Superstar. It produced two singles, "Come and Get Your Love" and "Superstar".

After Superstar, Jiani maintained a low-profile and released few recordings until the late 2000s, when she made another comeback by working with contemporary dance music producers like Laurent Pautrat and Mondo. Jiani also reunited with Ian Levine to provide vocals on the track "Work My Fingers to the Bone" for his album Northern Soul 2007. Levine and Jiani also recorded a cover of France Joli's "Come To Me". Early 2008 saw Jiani recording new material with producers Chris Richards & Peter Wilson. One of the first songs to emerge, "I Don't Wanna Talk About Love", featured on the Klone Records compilation, Mad About The Boy 16. In May 2010, "Broken", Jiani's collaboration with Jimmy D Robinson, peaked at #9 on Music Week's UK Upfront Club chart.