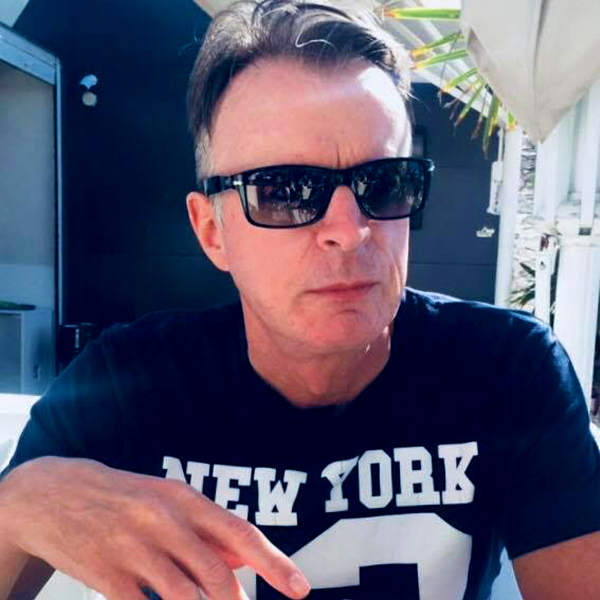 Paul Dakeyne is a DJ/Producer who has dedicated the past two decades of his life to dance music production and DJ'ing.

For six years he toured globally for the world famous Ministry of Sound and has played DJ sets for the likes of U2 and for the legendary Kraftwerk.

Although remixing around 250 records in his career as an artist in his own right, Paul landed one of dance music's seminal crossover moments with his "18 Strings' monster hit by Tinman, scoring a UK top ten in 1994.

He also co-wrote and produced the music for BBC's Watchdog and Crimewatch when they were both revamped in 2001 and '06 respectively.

His other career highlights have included an A&R stint for Mercury Records, lecturing in 'DJ culture and music technology' and creating mash-up mixes for the U.K.‘s BBC Radio 1.