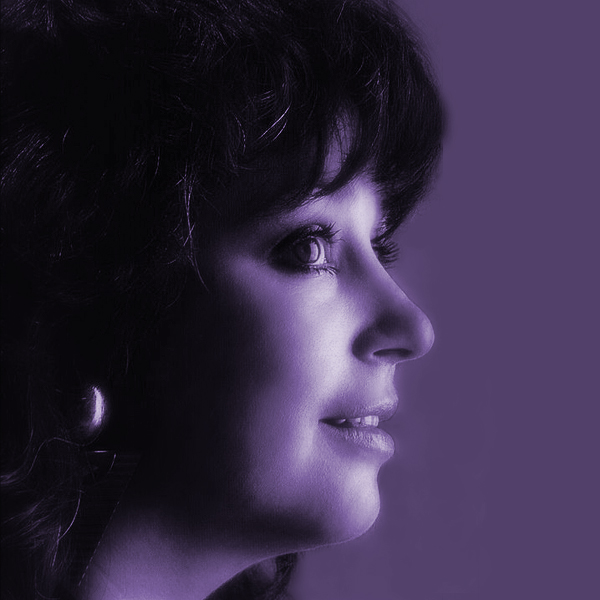 Tina Charles began her career as a backing singer and session musician, and recorded her first solo single in 1969 with a then-unknown Elton John playing piano. During the early 1970s she supplied vocals for the Top of the Pops album series of cover versions of contemporary hits. In 1971 she made appearances in the first series of The Two Ronnies, the BBC1 sketch show starring Ronnie Barker and Ronnie Corbett, including the premiere episode.

In 1975 Tina Charles and her friend Linda Lewis were backing vocalists on the Steve Harley & Cockney Rebel chart topping song, "Make Me Smile (Come Up and See Me)". She provided the lead vocals for 5000 Volts' 1975 disco hit single "I'm On Fire". Although not publicly acknowledged as a group member at the time due to contractual problems, Charles was considered to have a stronger voice than the group's later official lead singers.

The song reached number 4 in the UK Singles Chart, and 26 in the Billboard Hot 100. Charles' big break came soon after in 1975, when Indian-British composer/producer Biddu, who had just enjoyed massive success worldwide with the disco hit "Kung Fu Fighting" for Carl Douglas, produced the singles "You Set My Heart on Fire" and "I Love to Love (But My Baby Loves to Dance)" for her. The latter single spent three weeks at number one on the UK chart in March 1976, and was a major hit around the world. Biddu's collaboration continued on a future album and another song hit: "Dance Little Lady Dance".

In total, Tina spent 42 weeks on the UK Singles Chart in 1976 alone, mainly due to these two records. During this time, her touring band included Trevor Horn and Geoff Downes, who would later go on to find success as the Buggles, then as members of Yes, and later as a top record producer (Horn) and founding member of Asia (Downes). Further hits like "Love Me Like a Lover", "Dr Love", "Rendezvous" and "Love Bug" made her a pop star in Europe, Asia, Australia and New Zealand, but she was never able to achieve success in the US.

Her only solo recording to chart significantly in the US was "You Set My Heart on Fire," which reached number 3 on Record World's 'Disco File Top 20' chart in the autumn of 1975. In 1978, Charles was a joint winner at the World Popular Song Festival held in Tokyo, performing the tune, "Love Rocks". Charles represented the UK, and shared the top prize with Japan's own entry. By 1980 her career was in decline, and disco music generally was losing some of its public appeal. She attempted to change her disco style for her 1980 album Just One Smile for a more hard edge rock electronic style but the album was virtually ignored.

Tina married and had a child, and devoted herself for some years to her family life, putting her singing career on hold. In the mid-1980s she had a resurgence with a remix of "I Love to Love" which was produced by Sanny X. Since 2000, Charles has performed throughout Europe where disco music and her hit singles have been reappraised, and she has become a popular live performer.

In 2006 Tina was featured on the Billboard Top 5 hit "Sanny X - Higher feat.Tina Charles" (of the US Hot Dance Music/Club Play chart). The song was written and produced by longtime friend and associate Sanny X. She made a guest appearance with "The Producers" (Trevor Horn, Lol Creme, Stephen Lipson, Ash Sloan) at their 2007 concert, singing "Slave to the Rhythm".